Please tell us how your experience was when using this web space as well as your review of our services w/ their performance, appeal, & satisfaction.

Instead of wondering hopelessly without direction on what to do with your beautiful & original content, get your gifts seen here by the entire Caribbean community that's equally as vibrant as its people.

The ReggaeRunnins Man began quite humbly...

In time being recognized by most Reggae listeners... 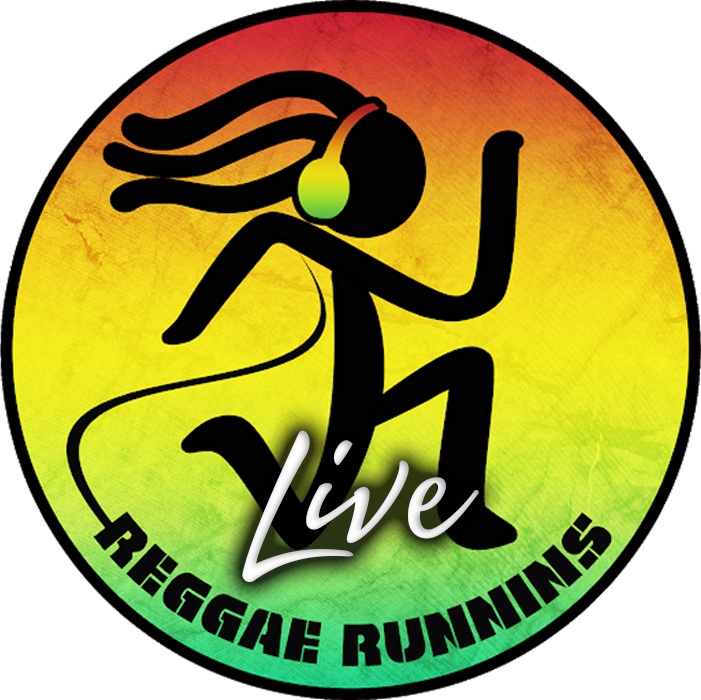 & now, claiming his crown as The True Reggae Man!

We are excited to be launching ReggaeRunninsLive.com; which is your home for EVERYTHING Caribbean. Our much beloved logo was revamped to stay trending and reflect our “LIVE” YouTube channel. This channel will make the show accessible to everyone anytime and anywhere. The original Reggae Runnins™ man will still be available to wear and share in our shop coming soon! Enjoy the rest of your stay on ReggaeRunninsLive.com.﻿

The Mission of Reggae Runnins is to serve the diverse community of the Caribbean and the world through the broadcasting of reggae music and the dissemination of ideas, information, and merchandise.Our goal is to utilize broadcast, print, and digital platforms to bring people together, as we promote and celebrate this unique culture that brings joy to so many. Reggae Runnins aims to change attitudes, lives, and the world.We are passionate in our belief that music is a vehicle to bring all people together regardless of race, color, or national origin. Through our creativity and unique vision, we will draw people to this seductive culture through its distinctive message, fashion, foods, music, places, and people.With our website, we aim to teach, encourage, and support the interest of our people in building a better future.We want our audience to learn from us and enjoy what we’re doing as we discover new things and new trends that will unite the global community. We invite you to travel with us as we entertain and inform you of the exploration of the many islands of the Caribbean and its diverse culture.

Tanto "The Irie One"

Celebrating 20 years as the DJ Host of Reggae Runnins on HOT 105 FM, Tanto Irie (‘The Irie One’) hosts the #1 reggae show on South Florida's #1 radio station for three hours every Saturday night from 10pm to 1am. HOT105fm is a 3 time Marconi award winner 2014, 2017 and 2019. Tanto’s listeners look forward to tuning in as he updates them on the latest music featuring interviews with the hottest artists and legendary veterans the likes of Beres Hammond, Buju Banton, Sanchez, Morgan Heritage, the Marley Brothers, Cocoa Tea, Taurus Riley, Mikey Spice, Shaggy, Gyptian, Beenie Man and many others who create reggae music that continues to inspire and entertain people from all walks of life.

The show, Reggae Runnins, a staple in the South Florida community, is the brainchild of L. Anthony Garrick, aka Tanto Irie, whose origin is deeply rooted in the musical tradition and cultural heritage derived from the indigenous music of Jamaica, REGGAE. Tanto began his musical journey in 1983 with the opening of Tanto Productions, LTD., a record & video store in Kingston, Jamaica. Tanto Productions was instrumental and played a significant role in launching the careers of several major artists, such as Major Mackerel, Lt Stitchie, Pinchers, Eddie Fitzroy, Sugar Minot, Sanchez & many more. By 1986 Tanto migrated to the United States by way of Texas where he hosted a weekly jazz program on the local jazz station, KXCR. As fate would have it, KXCR became ground zero for Reggae Runnins, it was here that Tanto introduced his growing fan-base to the smooth rhythmic sounds of reggae music every Saturday night. Tanto spent the next 17 years hosting and producing concerts throughout the southwestern United States introducing many famous reggae artists to the dedicated fans he discovered throughout Texas, Arizona, New Mexico and Colorado. Many of these fans were regular listeners to the early days of Reggae Runnins, which was heard throughout the Four Corners of the Southwest on Santa Fe, New Mexico’s, Coyote Radio, 102.5fm. It wasn’t long before Tanto was drawn to the Big Apple where he hosted his show on WNWK. Before long, the warmer shores of South Florida beckoned the island son to return to the tropics. Tanto moved to South Florida in 1997 where he produced and hosted monthly beach concerts. He soon found his way back into the studio, where he revived his ever-popular Reggae Runnins Show. Today, Tanto can be heard on HOT105fm every Saturday from 10pm to 1am. Reggae Runnins remains the number 1 show on the number 1 Urban Radio Station in the Miami/Ft. Lauderdale DMA. Reggae Runnins and Tanto Irie were honored to be the recipients of the Lifetime Achievement Award at the 2014 International Reggae & World Music Awards Show; he is also the recipient of the 2017 People Profile Awards.

Janet Young is a consummate professional with many years of experience in promotion and management in the entertainment and political arena. Excellent communication skills and a genuine people person. Known to be a perfectionist with an eye for details. Experienced in preparing and overseeing online, broadcast, and print marketing campaigns with resulting increase in desired relationships for the companies/organizations that I promotes and worked with. A passionate enthusiast who is not afraid to be assertive in accomplishing her goals. As a Proven Leader, I am determined to change the world one step at a time while not just looking at the stars but beyond the skies for greatness. 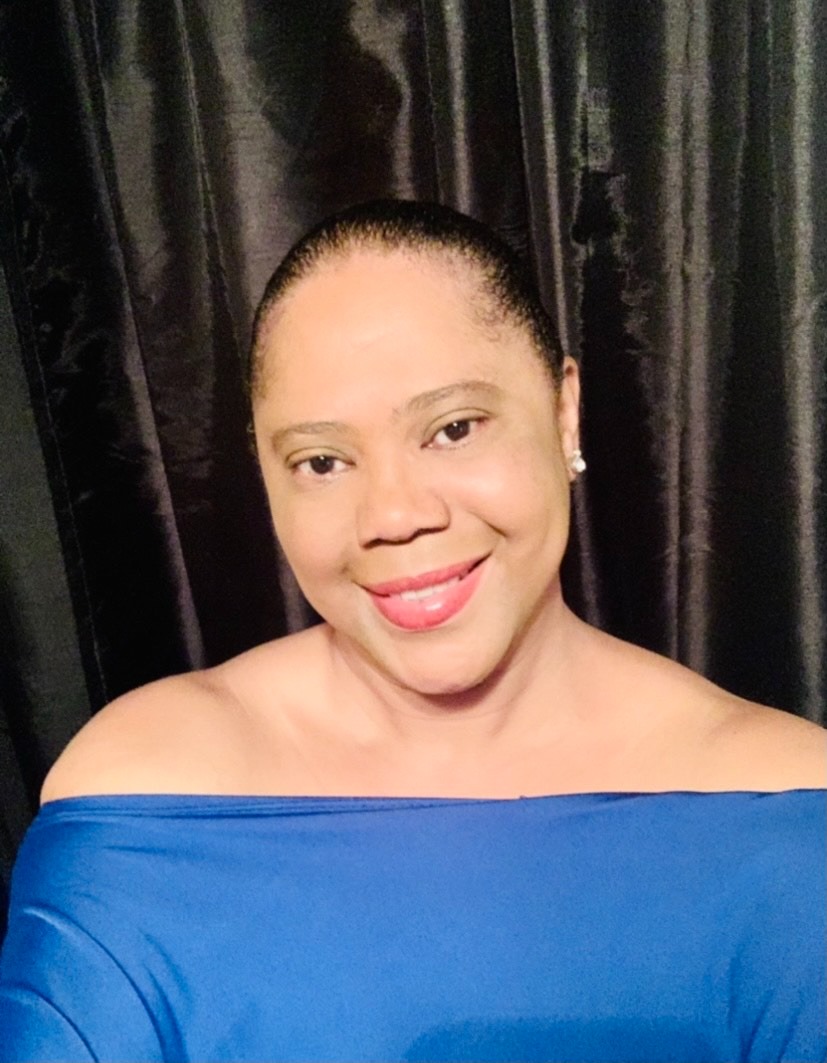 September 2019 to Present: Authored and self-Published a book of Inspirational Thoughts which is now available on Amazon Books and Kindle. The book is entitled “Blessings Like Raindrops”. At the same time, she has started and is currently managing three online Blogs. The first one, “Lauderhill Social Network”, is an outlet for community inspiration and current events updates. In our House is an online talk show which promotes local businesses and entertains the audience with good conversation and good music. Finally, “Women Supporting Women”, is a weekly blog aimed at promoting women in the community who have accomplished great things against major odds. Other credits include being a contributing writer for magazines such as Jamaicans.com and Reggae-discography magazine.

2018 to 2019: People Profile Organization/ Working as Director of sales and events, my tasks included organizing Fundraising events, Tickets Sales and Media Launches. I also served as Director of Spiritual Values and Interclubbing for the Kiwanis Club of Greater Sunrise in Broward County.

2018: Chief of Staff: Worked with Commissioner Denise Grant to help manage her election campaign. Ms. Grant won the election by a wide margin.

• 2018 Community Service Award from the City of Lauderhill, for International Women’s Month

A Brand Made For Company Greatness

We structure our programs to help students with varying levels of expertise on the subject, from beginner to expert. We cover it all. 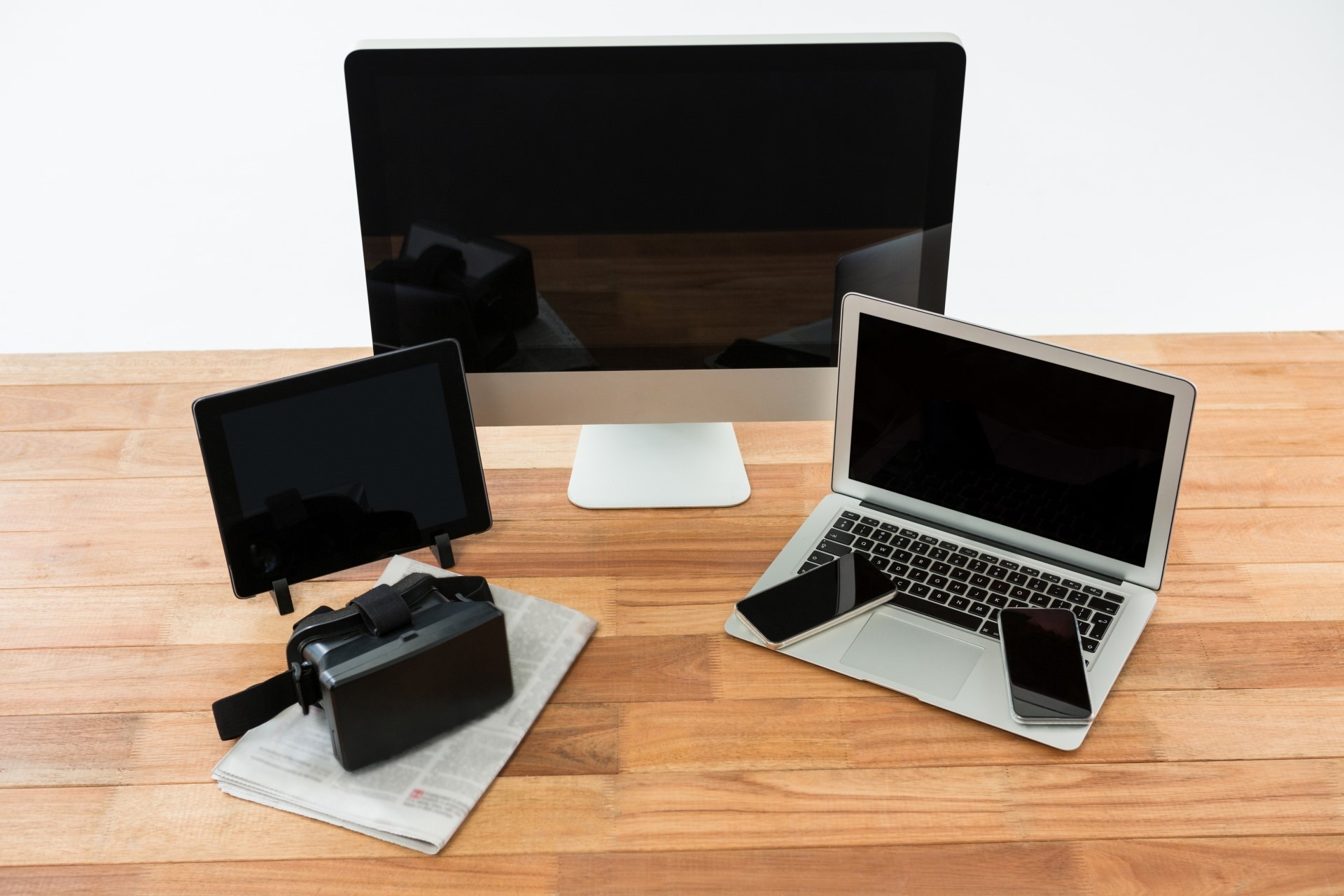 More than compatible; We optimized your options.

Most mobile-compatible websites are not easy to navigate. However, effe Miami makes the user experience simple, providing beautiful optimization across all devices for the best possible interface. We have invested many developmental hours customizing your optimal mobile experience. Stay on the go without having to zoom-in!

Everyone who works at effe Miami is required to have some artistic background (even our techs!); this allows for creative inspiration to be taken advantage of on the spot. We pride ourselves in our ability to work with creatives, artists, and visionaries alike. No idea (Or personality.) is too big. effe Miami will make your digital dreams come to life. 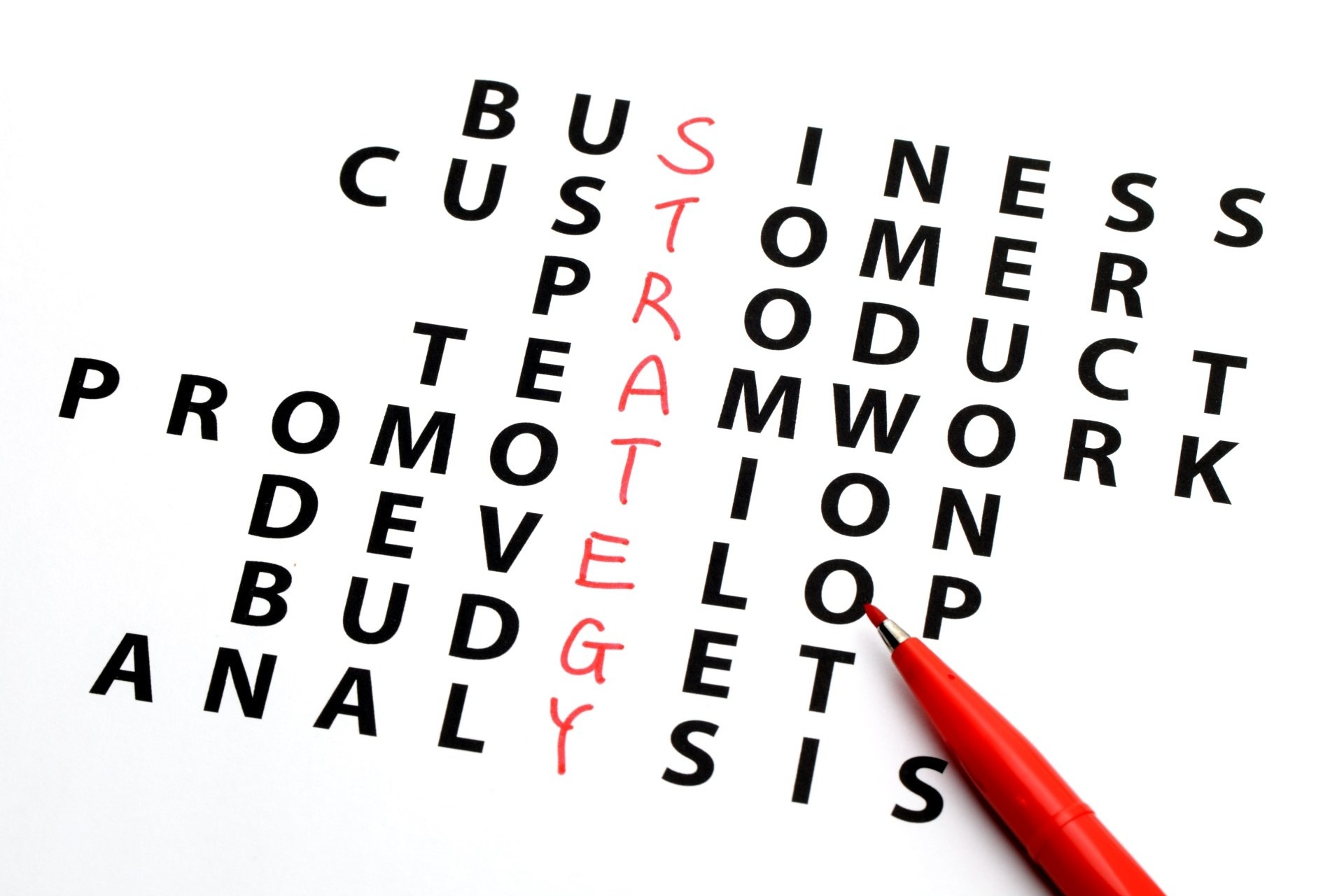 We Gameplan To Make You 💰 ASAP

"All men can see these tactics whereby I conquer, but what none can see is the strategy out of which victory is evolved."               -Sun Tzu

The effe Miami war room is always ready to execute the most effective methods and proven strategies to make you very happy.

Our partnership with Reggae Runnins Live provides a much needed digital space for the entire Caribbean community. Our team works closely with Tanto and his team to ensure the authenticity of the brand. From everyone here at éffè Miami. 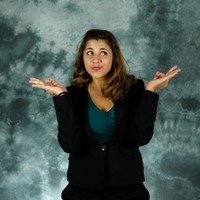 Check him out on the Air

What Our Customers Are Saying!

"Thanks for helping people have a better stay at home!" 💗 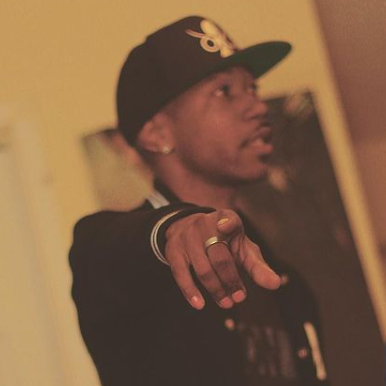 "Tanto Irie is a delight to work with & an exceptional contributor to the community. Whether listening live on Saturday nights or receiving his Reggae wisdom, he's my number 1 go to for everything Caribbean."

CEO of Best Out Club