The Relationship between Hot 105 & Tanto Irie

﻿has been built on years of Trustworthy Work.

Playing the hottest Reggae Music in South Florida & the Caribbean

From Our Executive Director 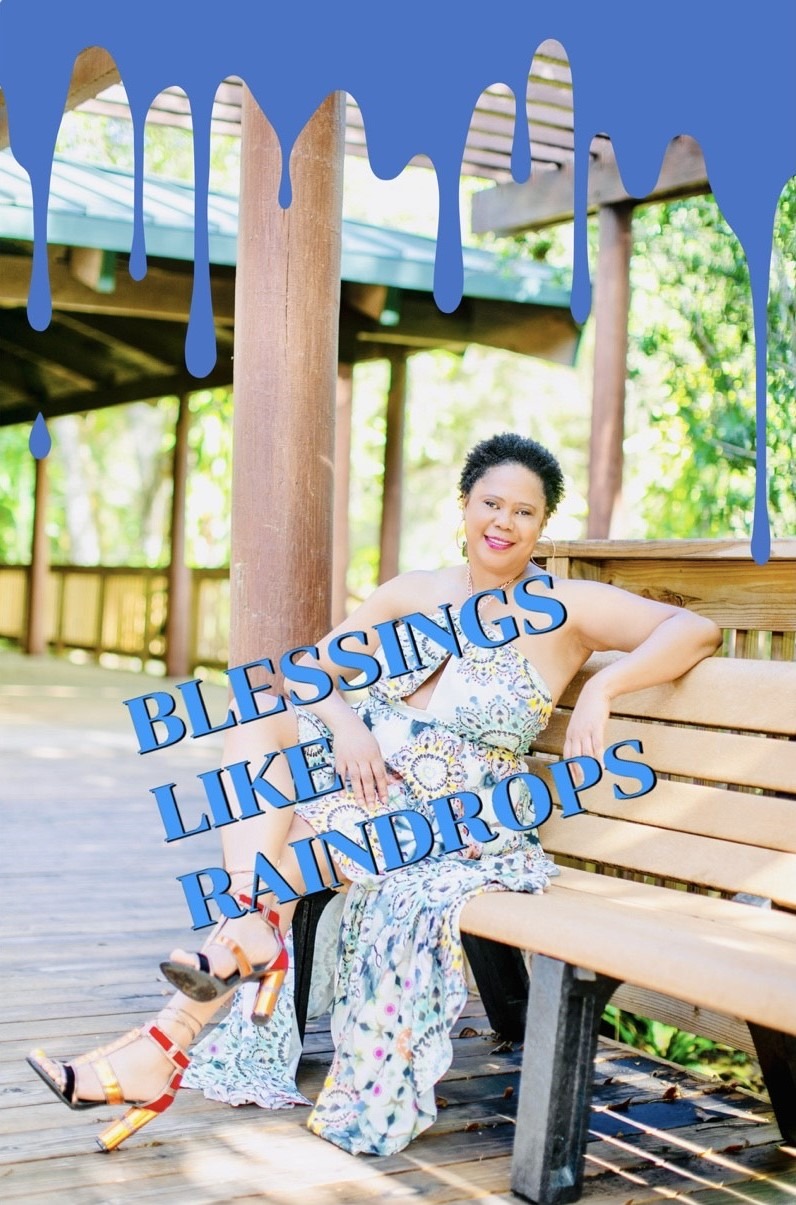 "Dream BIG. Never Give Up!"

My Inspiration comes from God, I remembered who I was and that changed everything.

This book was written as an inspiration to all my Kings, Queens and soul sisters. My hope is to encourage the readers to dream big and never give up.

Janet Young is a mother and an advocate for change. Born in Clarendon, Jamaica, she grew up in St. Ann. She migrated to the United States in 1994. She currently lives in Florida with her family.

Caribbean Medley is a naturally flavored, healthy organic juice high in vitamins and minerals, with powerful antioxidant properties. It will help boost your immune system, energize, tantalize, and quench your thirst, leaving you wanting more. They’re three delicious flavors: Sorrel and green tea blend, Pineapple ginger and ginseng, as well as watermelon and lime (Melonade). The company was founded and established by Janet Young in 2019 to produce healthy organic products for everyone. The juices are made from Caribbean fruits and blended with tantalizing effects to your tastebuds The company is based in Florida and co-owned by Janet Young and Sharon Corinthian. Pick up Caribbean Medley Organic juice on the go. It is refreshing to the last drop! We aim to please you. 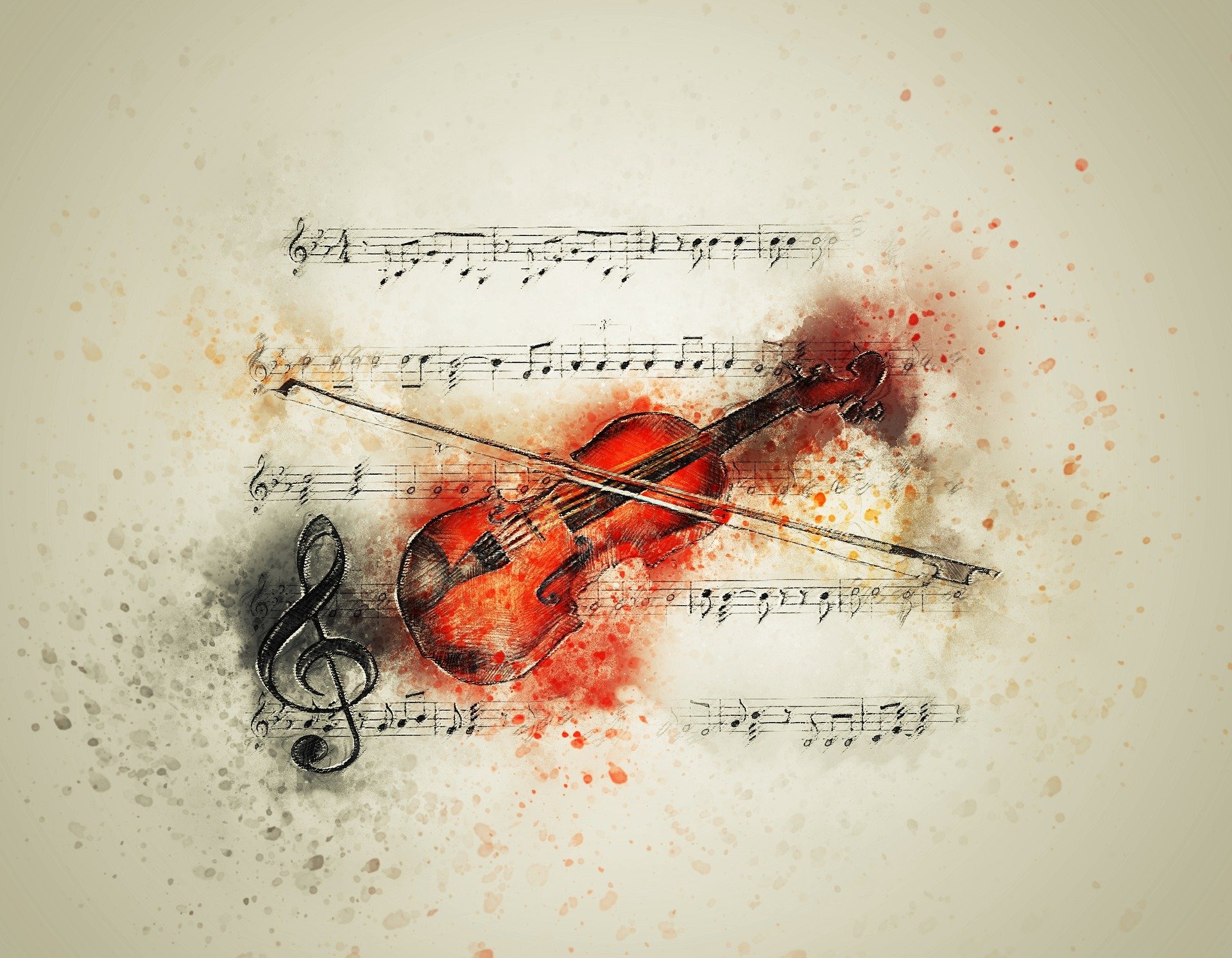 Reggae Runnins "Tanto Irie" has teamed up with others to create the perfect Caribbean Gathering Space for all to enjoy the vibes. Presenting a "Better Way" for talent to be seen & heard while also earning their recognition with financial incentives. Our partners at effe Miami are committed to making our users experience as simple yet powerfully optimized with an ingenious interface. Developing the smoothest Social Sharing Network while also incorporating an interactive experience was tricky, yet we are working on the Ultimate Marketing & Social Hustle for anyone seeking to monetize their daily lives.

Celebrating 20 years as the DJ Host of Reggae Runnins on HOT 105 FM, you can catch Tanto Irie on South Florida's #1 radio station featuring three hours of Reggae Music, every Saturday night from 10pm to 1am. Meet 'the Irie One', as he updates you on the latest music and interviews artists such as Beres Hammond, Buju Banton, the Marley Brothers, Shaggy, and many others who create reggae music that continues to inspire and entertain people from all walks of life. A true veteran of the Reggae music scene, Tanto Irie’s musical roots began in Kingston Jamaica, where he was born, and Trelawny, Jamaica, where he grew up. He moved to the U.S., living in New York City before relocating to Santa Fe, New Mexico, and then El Paso, Texas. It was there that Tanto founded his company Reggae Runnins and his career as a DJ began to take off.

éffè (pronounced ef-fay) Miami is a team of specialist out of Florida that are determined to bring the best content services on the web. In pursuit of greatness, we partnered with Tanto to animate "A New Caribbean Website" made for the people. After exchanging ideas & agreeing to move forward on developing reggaerunninslive.com, the team at effe Miami embarked on the journey towards satisfying both parties & the entire audience of the Caribbean along with those interested. Many brainstorms later it was decided to GO BIG or not go at all, so the group began the project. Being that we aim on debuting a Social Sharing Network that is like coupling Instagram with World Star Hip Hop, except this is much bigger as the possibilities are only limited by the imaginative power your mind. To say the least, it will disrupt the industry with a startling elevation in standard, especially for Reggae. They said it couldn't be done, but with a little bit finessing, our company is working on the first of its kind. We plan on completing the project by Jan. 22 & no later than Feb. 2 (being observed as "The National Heavenly Hash Day").