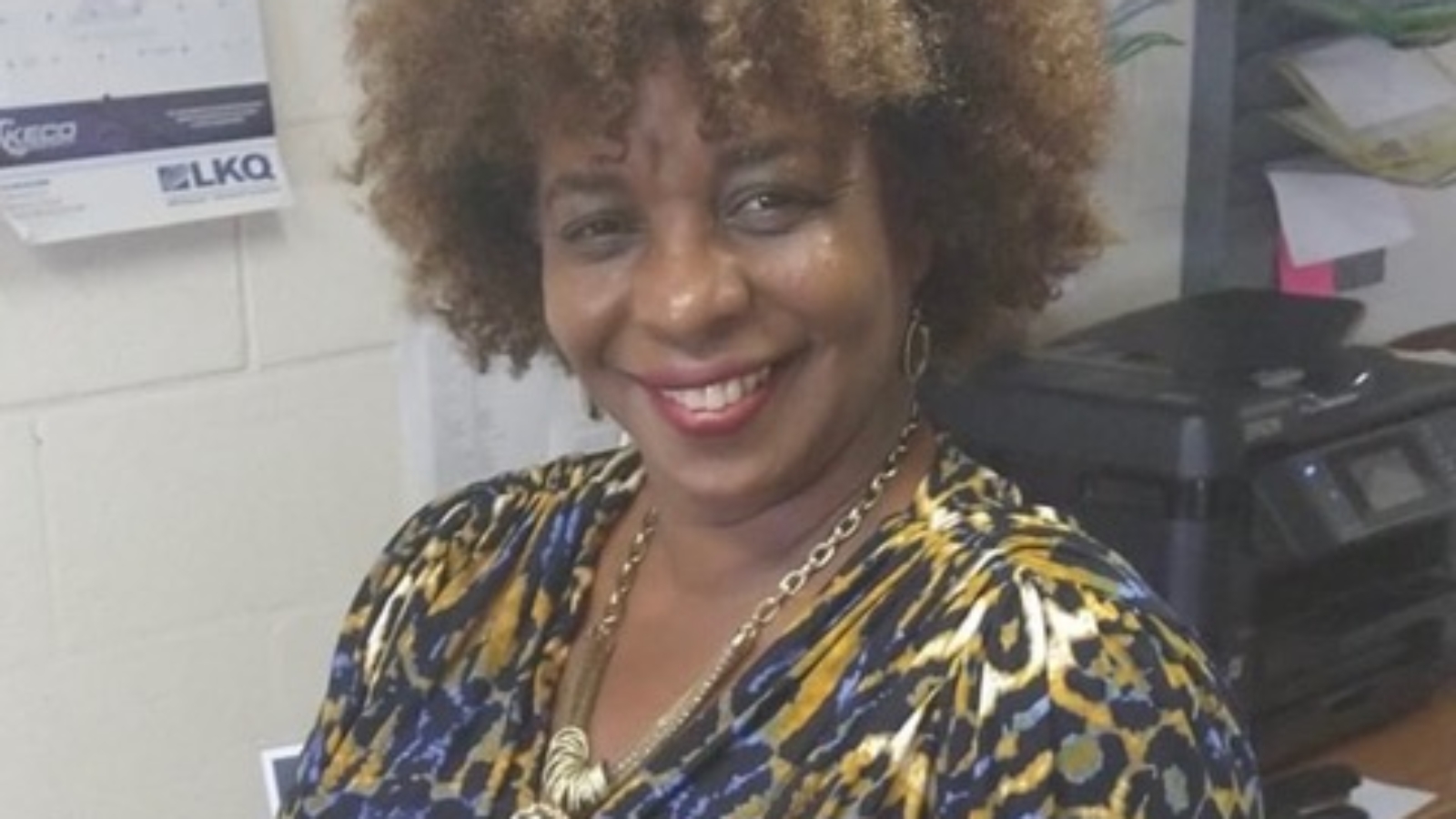 in 2012 which was immediately struck down.  The present administration has opened the door for further dialogue on immigration reform.

Well, it is now time for us to have that meaningful dialogue.

The U.S. Citizenship Act of 2021, this Act creates and earned pathway to citizenship for undocumented immigrants.  An immigrant would need to be in the United States on or before

Some might ask why give undocumented citizens a pathway to citizenship? And I will ask…why not?  Are we aware of the impact and contribution the economy receives from the undocumented population?

Let me try and break it down for you.

Economist has long argued that undocumented immigrants/unauthorized workers enhance the welfare of nativesand contribute more in tax revenue, and contribute more than what they collect. It therefore stands to reason there should be a pathway to citizenship for eligible immigrants; with this decision the immigrants’ earnings will more or less increase the United States gross domestic product.

The Economic Impact of Undocumented Immigrants

Generally, most unauthorized worker applies for an Individual Tax Identification Number, ITIN, from the IRS. An Individual Tax Identification Number operates in the same way as a social security number. This is identification number is unique to the Immigrant and is used when filing individual tax returns. Whether we like it or not employers benefit from utilizing the services of unauthorized workers.  The immigrants are desperate for work and are prepared to accept poor pay for the same or more output in order to provide for their family.  In the same breath few immigrants are paid “under the table,” without formal documentation. It’s either they don’t have an ITIN or prefer to work without using their ITIN.

The employer’s advantage in such situation is the savings of various non-wage benefits and in most cases paying below the national minimum rate.  The average wage is $10.00 hour with the immigrant working an average of 34/36 hours per week. With this rough calculation we will see that about 8 million U. S. jobs are dependent upon the economic activity produced by undocumented immigrants within the United States. It is also noted that almost every dollar earned by this class of immigrants is spent immediately within the community.

The nonpartisan Congressional Budget Office reports that approximate 75% of unauthorized immigrants pay federal, states and local taxes and pay about $7 billion per year into Social Security.  The Medicare and Social Security contributions of undocumented immigrants directly support older Americans. It is important to note that undocumented immigrants are not eligible to receive any benefits from these services; however their children who born in the United States are eligible for such benefits.

The U.S. Citizenship Act of 2021 provides for lawful prospective immigrant status for those who can prove that they do not have a criminal record and are no other wise ineligible to secure such status. This is a provisional temporary type of status that would allow undocumented immigrants to remain in the United States lawfully for a period or six years. Within the provisional status period immigrants would then be eligible to apply for permanent residence after five years.  After three years of being a green card holder the immigrant would then be able to apply for U.S. Citizenship.  Under the law the immigrant will be required to pass background checks and pay taxes.

Under this bill eligible immigrants will be able to receive employment authorization and advance parole that would allow them to travel in and out of the U.S. Ideally immigrants will be protected from deportation while their applications for LPI are being processed through immigration.

The question is.  What provision(s) are in place for those undocumented individuals who are already employed and paying taxes, those who have already passed numerous background checks and have accumulated more six years or more in legal status while in the United States as a TPS recipient?

Under this bill DACA recipient, those who are eligible for TPS (Temporary Protected Status) and farm workers who are able to show a documented work history would be exempted from the LPI provisional status and would be permitted to apply for permanent residence directly without having to wait out the statutory period of five years. However, those undocumented immigrants who will be submitting an application for the first time will need to first obtain LPI status and then apply for a green card after five years.

Temporary agricultural workers who hold H-2A status might be granted provisional LPI status for a six year period.  Noncitizens who have engaged in essential critical infrastructure labor services in the United States may also be able to eligible.

Undocumented immigrants with vacated or dismissed convictions would no longer be ineligible for benefits and these convictions would not be considered by immigration courts. However, those who were convicted of a felony and have three misdemeanors are not eligible to apply for LPI status.

Undocumented immigrants with criminal records should always seek consultation to determine if they are eligible for any waivers that would allow them to apply for LPI status.  Certain crimes that occurred long ago may no longer be considered provided the person has no new convictions.