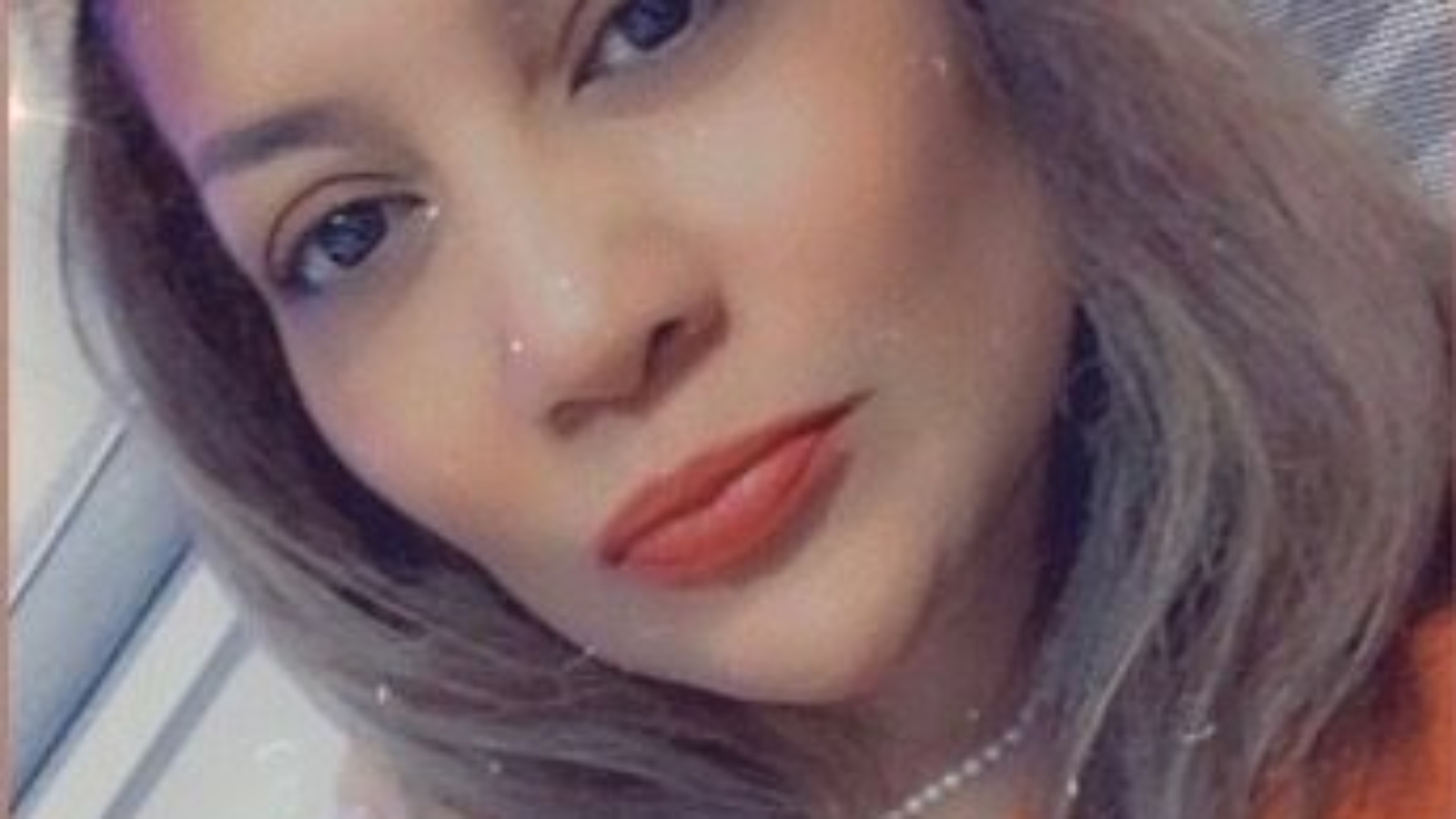 Thanks for joining me here on my endearing quest to awaken those minds and hearts of ours….Let us talk about Lent.Lent is important in Trinidad and Tobago.  We take this season just as respectfully as we do the Carnival season. Feting is usually forbidden.  Believe it or not!  These forty days represent the time that Jesus spent in the wilderness during his endurance of Satan’s temptations.  It is how we repent after the dutiful sins of Carnival.  I say “dutiful” because of the way we FEEL THE MUSIC. It is nothing short of compelling! We gyrate these hips with a provocation that cannot be explained because it is a mere AUTOMATIC REACTION.  Nothing more.  Our waistline works like magic that is alluring, to put it mildly.  It is almost sinful, if you ask me.  But if we take the time to dissect “sinful”?  Uuuuh…that would be a whole other blog!

In my family, we take Lent seriously by sacrificing the things that we truly love.  For instance, I love to drink various types of alcoholic beverages and I tend to devour any type of meat at a very gullible pace. Therefore, in my past, I have sacrificed both.  Not an easy task!  I am not the only one.  This is a common trinitrait.We follow this tradition because of religion.  It is what we were taught from since we were young … (Yes, I am getting old now!) lol.  Lent is the fasting period before Easter excluding Sundays…depending on the varying beliefs. From my family’s aspect, it starts on Ash Wednesday and ends on Saturday before Easter Sunday. I believe it stems from the religion we all know as “Roman Catholic”. We attend a (religious) mas to receive the ash on our foreheads to initiate the process.  I have given my two children that foundation; however, as they begin adulting I respect that they will follow beliefs and values of their own accord, hopefully ones that they would give the due diligence of attention. Lent is a time to repent! It is a huge part of every year, and there are others that do not celebrate or abide to this time of year…but WE LIVE it.  We thrive it!  We give it!  It takes discipline. It is a season of fasting and repentance.  It is a time we use to self-observe.  A time for moderation…where we choose to exercise control over the many things we believe we have no control over. I have given something as opposed to giving up something…It is a sacrifice either way.  Pick your poison…if that is how you look at it.

Instead of worrying, give it to The Man Above.Instead of thinking selfishly, give attention to the people around you.Instead of holding a grudge, give those allowances to live and let live.Instead of giving in to your short temper, give the virtue of patience.Instead of holding sorrow in that heart, give thanks for everything you already have.…I can go on and on…Seek the sacrifices!  They are there to behold.  It makes you feel good, they say.  Ok then…well…FYI…Everything that kills me makes me feel alive…Sooooo…Uuuuuh…You guys know that song.  Anyway, ah gone.  Peace out!P.S.  I have toyed with the idea of giving up cursing but that is a HUGE sacrifice.  Why?  Well, let us just say Friday is my second favorite “F” word.  Additionally, some say to give up soca music, but I know my limits.  (smile).A couple more trini words you should get accustomed to since I may be using them in future blogs….Feting – Partying.  Entertaining with a party.  Ah – I or I am.Ciao for now and take good care…Sheryl–Ann Marshall. (Red Wine)