Mayor Hazelle P. Rogers is, without a doubt, a woman of distinction. Described as the Iron Lady of Caribbean politics in the Florida community, Mayor Rogers, a Jamaican national, is the first person from the English-speaking Caribbean American Diaspora elected to office in the Southern USA, launching her political career as a public servant in Lauderdale Lakes in 1996. Mayor Rogers was first elected to the Florida House of Representatives in 2008, making her the first Jamaican and second person from the English-speaking Caribbean to be elected to the House in Florida’s capital city of Tallahassee. She first served as a Democratic Deputy Whip from 2010-2012, and again for 2012-2016. Representative Rogers served as the Democratic Ranking Member on the House Transportation & Economic Development Appropriations Subcommittee from 2012-2016. She has also been a strong advocate for the City of Lauderhill Safe Neighborhood, the City of North Lauderdale Law Enforcement Assessment legislation, and the Seaport Training Grant in the Foreign Trade Zone, a joint public and private sector pilot project with the Greater Caribbean American Chamber of Commerce and Broward College. In November 2016, the voters in Lauderdale Lakes elected her with a 66 percent vote to the office of Mayor. She’s hard-working, passionate, tenacious, goal-oriented, and believes in putting her community first.

Despite her busy schedule, she manages to find time to meet and greet her constituency at local events. She has successfully hosted Unifest, the oldest multicultural festival in South Florida, for over a quarter-century. She coordinates Emancipation Day events – CARICOM Consul Generals, Elected Officials, and other community partners. Mayor Hazelle Rogers loves dancing and community service and is committed to supporting young people through a Family and Friend Scholarship established in her honor at Florida Memorial University.

She is a Real Estate Industry Professional and holds a Bachelor of Science Degree in Business from the University of Phoenix. She has been married to Clifton Rogers since 1974, and she credits family as her anchor. I was fortunate to work with her on Commissioner Denise D. Grant’s campaign. I know Lauderdale Lakes citizens will agree with me when I say how much I admire, respect, and appreciate her. She is Jamaica’s, Margaret Thatcher. In speaking with Mayor Rogers, I have discovered that one of her goals is to continue to focus on COVID-19 and to minimize the personal and economic impact on our city and county.

Mayor Rogers has recently been awarded the distinguished National Honor, the Order of Distinction rank of commander class, from Jamaica. Sept. 29, 2020, was declared Mayor Hazelle Rogers Day in Lauderdale Lakes, honoring her achievements and her award from the Jamaican Government. She is experienced and very professional while managing to remain warm and caring. We salute Mayor Hazel Rogers, and we thank her for being the consummate professional and a great humanitarian. 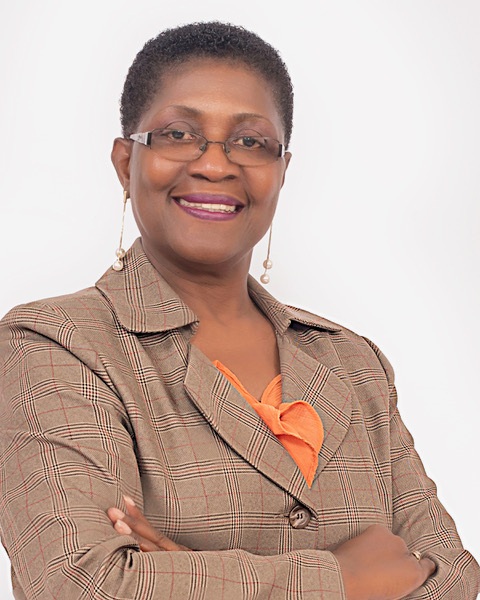 Born in North Carolina but known as a global citizen, Dr. Davis-DeFoe has made her presence felt in many areas of the world where people feel disenfranchised. Whether she’s in Nigeria teaching the ladies to make and sell things so they can become independent, working in India, speaking at a conference in Egypt, being a humanitarian in Zimbabwe, teaching in the USVI, or taking a trip to Italy, the world is her home. I met Dr. DeFoe while serving as a member of the Greater Sunrise Kiwanis Club about five years ago. Her humble spirit drew me to her. I also noticed how passionate she was about helping the less fortunate and that her second home was the United States Virgin Island, where I had lived for eight years and where my son AJ was born.

A graduate of the University of North Carolina Chapel Hill and Antioch University, Dr. DeFoe achieved her doctorate in management, focusing on Organization and Human Development. She is a member of the Alpha Kappa Alpha sorority and subscribes to their motto, “Service To All Mankind,” which has always resonated in her heart and spirit. She was never content with the status quo, so she packed up her degrees and moved to the USVI in her early twenties with one of her sorority sisters. While there, she taught at Charlotte Amalie High School, but her main focus was on helping kids discarded by the school system. Realizing that she still needed direction and education to help her students, she moved back to the US. She worked in Community development alongside her late father, a city councilman, in helping low-income families. In 2007-2009 she returned to the USVI. She had to do what is in her heart, and she knew that more work was needed. Nothing could keep her away from her second home. She directed an alternative education and job training program for suspended students throughout the territory upon her return. Dr. DeFoe was instrumental in starting the first YMCA in the USVI, one of the many projects she has successfully initiated while finding time to write and speak at conferences and seminars.

One of the many accolades bestowed on her was the first Woman Chief by the ITAM CLAN in Abu Ibom State, Nigeria. She described the celebration as one which mirrored a scene from the movie coming to America. She is a widely recognized author and has authored such books as Soulful One: For Girls on the Pathway to Greatness, a rite of passage manual for girls; A Woman’s Guide to Soulful Living: Seven Keys to Life and Work Success; Tropical Escapes, a novel; Kwabena and the Baobab Tree, a children’s book, and Follow Her Lead: Leadership Lessons for Women as They Journey from the Backroom to the Boardroom. She has also contributed to many magazine articles empowering women and the disenfranchised. She was a part of the USVI Delegation who in 2011 traveled to Zurich, Switzerland, so that the YWCA USVI could become a fully affiliated YWCA with the World Council based in Geneva, Switzerland. She served as the General Secretary for the YWCA for five years and with Donnie Cabey Edwards, who started the Y Teens, leadership, and career development group for girls.

She’s Currently doing program development consultancy projects with the Virgin Islands Bureau of Corrections and the Wheatley Skills Center. At present, she’s planning to return to the USVI to conduct Grant writing Training for Government, Grant writing for Nonprofits and Faith-Based Organizations, and Grant Management starting this month. Dr. DeFoe served as President of the Women’s Indian Chamber of Commerce and Industry – US Virgin Island Council, launched in December 2020. She’s also creating a travel collection for women by women with the women’s economic bank.

She lost both her parents a year apart, but they left her a legacy of service to others, which she continues to build on. Her humble spirit and passion for helping the less fortunate attract others to her. She remains most proud of her work to help girls become productive and independent women. She is also delighted that different organizations obtained many successful grants to improve the neediest world citizens’ quality of life with her help. Anita speaks globally at conferences, retreats, seminars, and special events, spreading her inspirational messages, human development, social enterprise, and personal life solutions designed to transform people, processes, programs, and places. 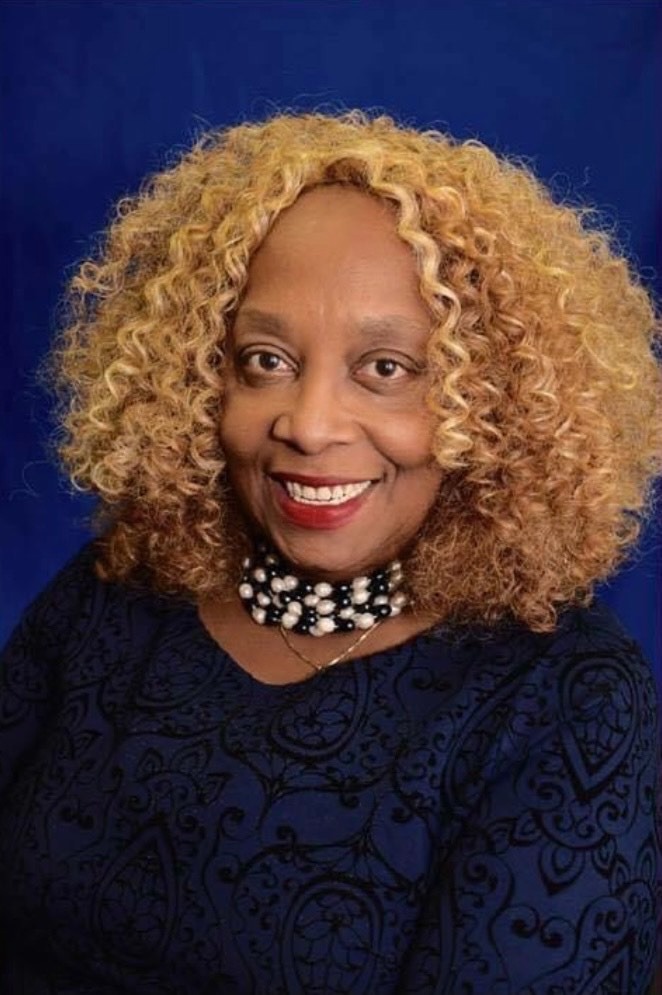 Dr. Anita Davis-DeFoe is an influential, motivational, invigorating entrepreneur as well as a great humanitarian.